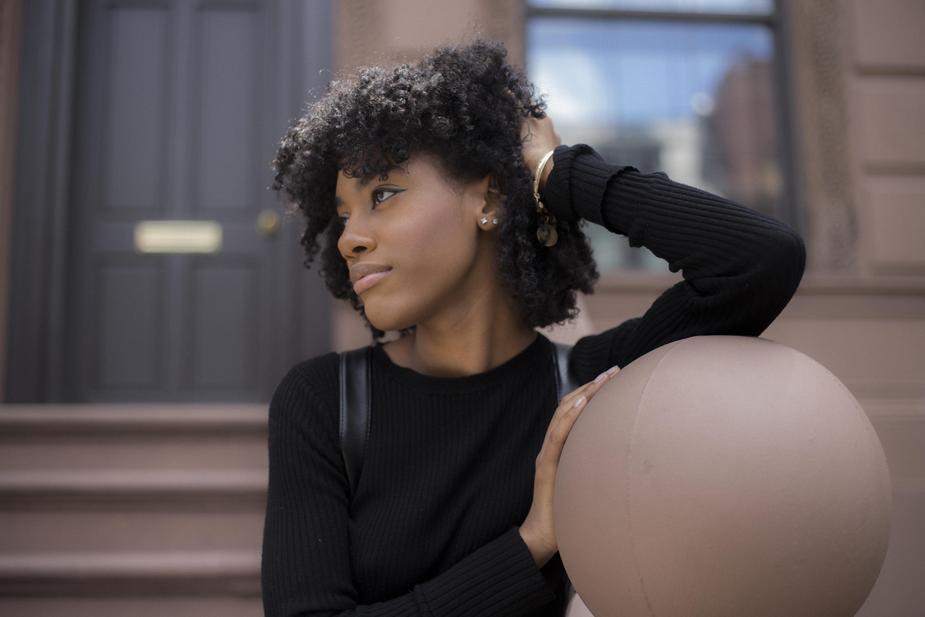 I remember when I was young and I watched a movie about Jack the Ripper. My parents thought I was old enough to handle it, and so did I. Unfortunately for me, I ended up having more problems with fear afterward than I wanted to admit.

Every time I turned off the lights in my bedroom the light fixture on the ceiling made a shadowy silhouette that looked like a spooky figure holding a knife. My pastor said in a recent sermon that what you’ve been exposed to will determine what you believe.

Because I’d been exposed to the Jack the Ripper movie, I believed he might sneak into my room and slice me into little pieces. I know that sounds a little morbid, but it brings the point home. Jack the Ripper hadn’t been resurrected from the 1880s to come after me, and fear itself wasn’t the problem because I could have shaken fear off after I left the movie theater, it was embracing the fear that became the problem.

Embracing fear turned into the night after night of needless anxiety and sleeplessness. Fear birthed certain perceptions in my mind every time the lights were turned off, like Jack the Ripper was under my bed with a knife waiting for me to fall asleep so he could slice me up while I was sleeping. I convinced myself that I couldn’t hide from Jack the Ripper because he always knew where I was. 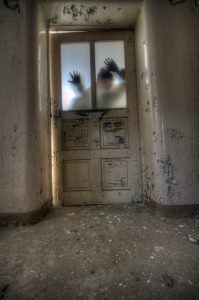 Once I became a woman and scary movies didn’t affect me anymore, I realized that one lesson stuck with me from that Jack the Ripper experience, and that lesson was that I would live or die by my perceptions. Haven’t you heard the expression your perception is your reality?

The Bible says in Proverbs 23:7 “as a man thinketh in his heart, so is he,” so even scripture bears this out. Your perception of who you are and what’s going on around you will affect the way you treat yourself and other people.

If you see someone on the street that you don’t know, and they have tattoos all over their arms and face, spiked hair with colorful streaks, twenty earring piercings on their earlobes, a nose ring, leather pants, and spiked boots wouldn’t you make some assumptions based on your perception about what type of person they might be?

You might think they’re in a rock band or maybe they are in a motorcycle gang solely based on how they look. You could be right or you could be wrong. The person could be a rock and roller or a motorcycle gang member, or they could be a pastor or a counselor or a business owner that’s trying to identify with the people they want to reach. Chances are your perception won’t allow you to see past their outward appearance.

So when your perception hits closer to home and you look at yourself in the mirror do you say things like “I’m never going to find a man that will love me because I’m too heavy, or I’m too old to get married or I’m not pretty enough.”

How do you see yourself? If you’re single, is it your own perception about yourself that’s standing in-between you and the relationship you’ve been praying for? Lots of men like a woman with some meat on her bones and lots of men are looking for an older, more experienced woman to marry and there will always be a man out there that will think you’re beautiful even when you don’t.

So, don’t let your perceptions of yourself keep you single if you don’t want to be single. If you want to make improvements to yourself because you want to be a better version of you, then, by all means, go for it, but don’t do it because you feel like you’re not good enough just the way you are. Be you.

Fall in love with the good stuff about yourself and work on changing the stuff you don’t like so much. It’s a simple formula, but it’s not always easy to apply, but work at it. You’ll be happier if you’re not a slave to the image of yourself that you’re always chasing, but never seem to catch. You’ll attract people that love who you are, not who you think you need to be. 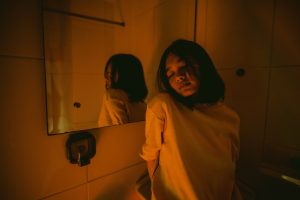 Step One-Look in the mirror each day and tell yourself that you are enough. Making positive confession over your life will improve your image of yourself which will, in turn, attract a man to you.

Step Two-Read your bible to discover who God says you are and then believe it. Once you know who you are, men will be attracted to you.

Step Three-Don’t gives up on your dreams. No matter how long your dream has been deferred keep reaching for them. While your busy trying to make things happen in your life, men will be attached to your drive and determination

Step four-Don’t overlook what’s right in front of you. Sometimes women neglect the obvious looking for something that’s not realistic. There may be a man in your life that is exactly what you need but you won’t give him the time of day because you don’t think he’s what you want. Keep your eyes open for treasure that’s hiding in plain sight.

Step Five-Don’t get frustrated and stop praying and asking God to order your steps and allow your paths to cross with a God-fearing man that can enhance your life and become a part of your destiny and purpose. God is still God and he won’t run out of God-fearing men to send into your life if you continue to believe.